Father and son golf victory, the perfect send off 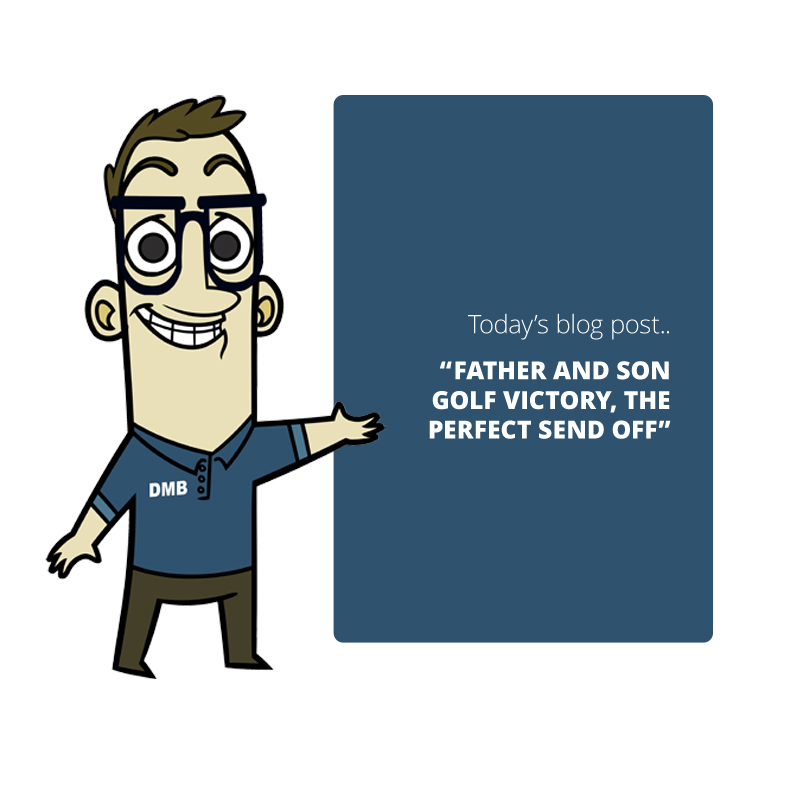 My youngest son, Nick, has been home for the winter, having spent a year in Australia. We tried to play golf at least once a week, despite the wet winter we’ve had and managed to get through to the Winter 4-Ball Knockout Final at our club, Dawlish Warren.

With his departure to New Zealand, on his next adventure, looming, we had to persuade our opponents to play the final early. They agreed and a close match ensued, before Nick’s excellent 2 putt on the 18th secured victory.

We’d played together often in the past for club teams, but I knew this victory meant so much to him, as it could be some time before he next gets to play down under. Hopefully, he’ll get the chance to get some practise in before I go out to visit, early next year. In the meantime I need to work hard to save for that visit, so if you want a quote or some advice on any type of Blinds, give me a ring or fill out the form on this page and I will get back to you. 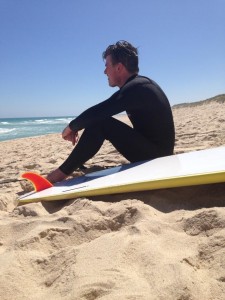 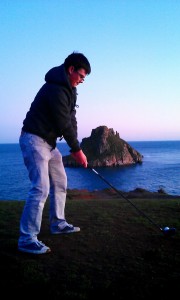 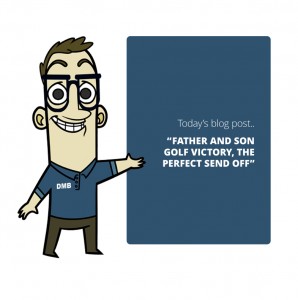 Just fill in the form...